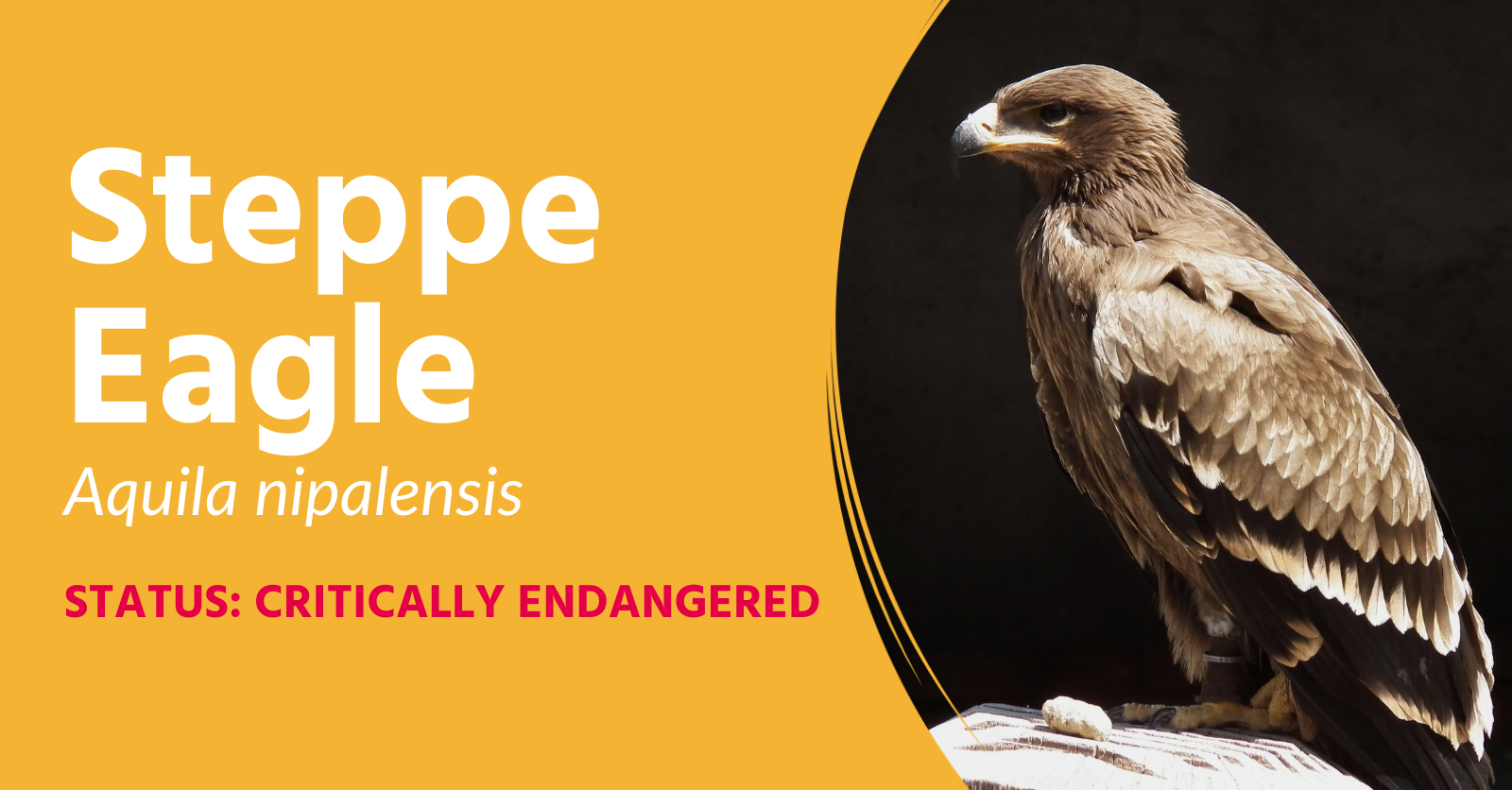 Today, BirdLife International released the European Red List of Birds 2021 [1]. The Red List reviews the regional extinction risk of 544 bird species in over 50 countries and territories in Europe and follows the IUCN Red List Categories and Criteria applied at regional level [2]. Each species extinction risk is evaluated from "Least Concern" to "Extinct".

The data were collected by thousands of experts and volunteers from all over Europe. This is the fourth assessment done by BirdLife International, with previous editions released in 1994, 2004, and 2015.  It is launched in the week that the UN Convention on Biological Diversity is discussing a new plan to tackle the crisis facing the world’s wildlife.

Because of how sensitive birds are to any changes in their environment, they are a perfect indicator to understand how our planet is doing. All life on this planet is connected, so when birds are in danger, by extension, we’re all in danger.

Some of the main findings of the study include: 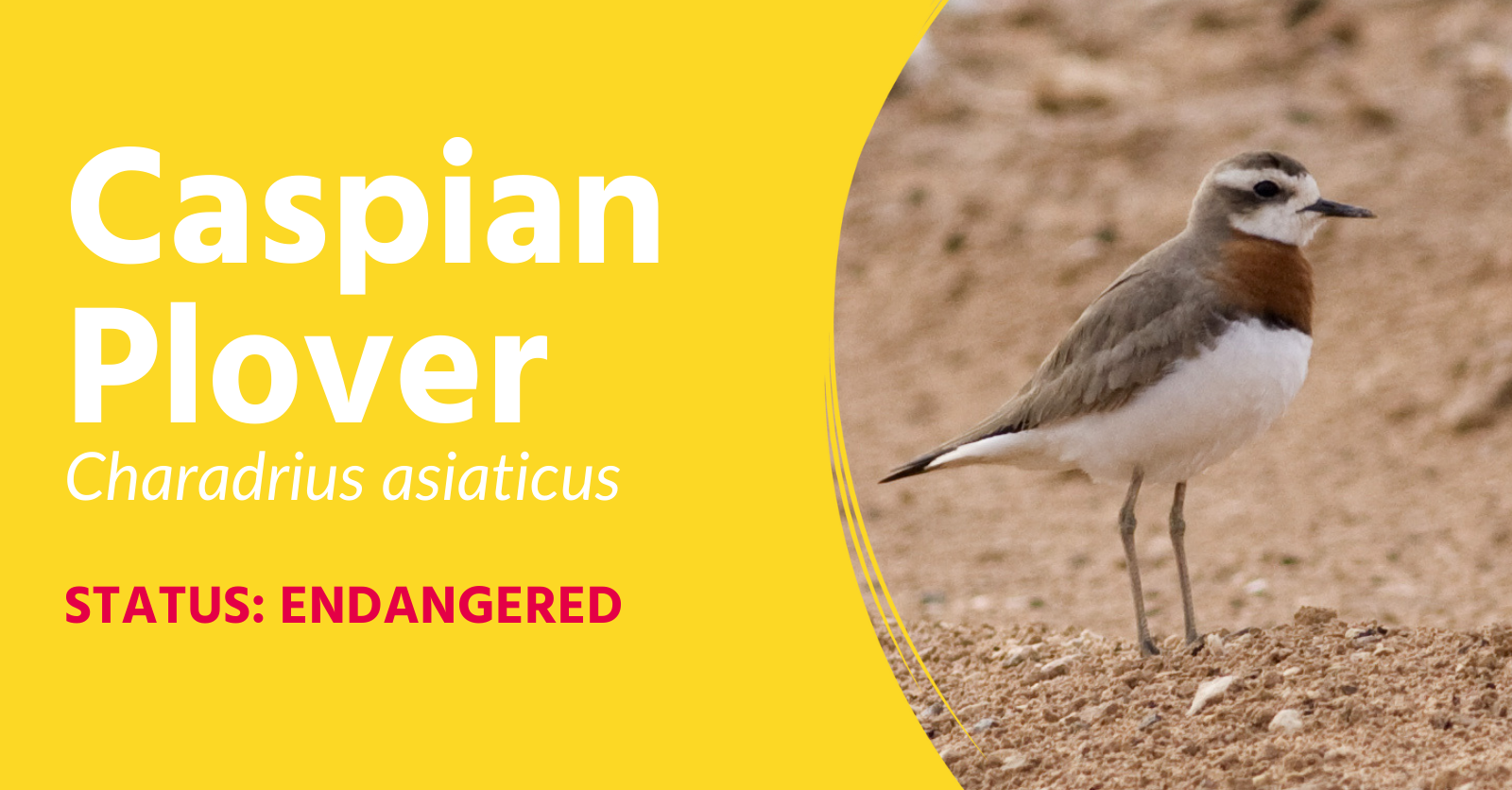 The main drivers of declining bird populations observed in European habitats include: 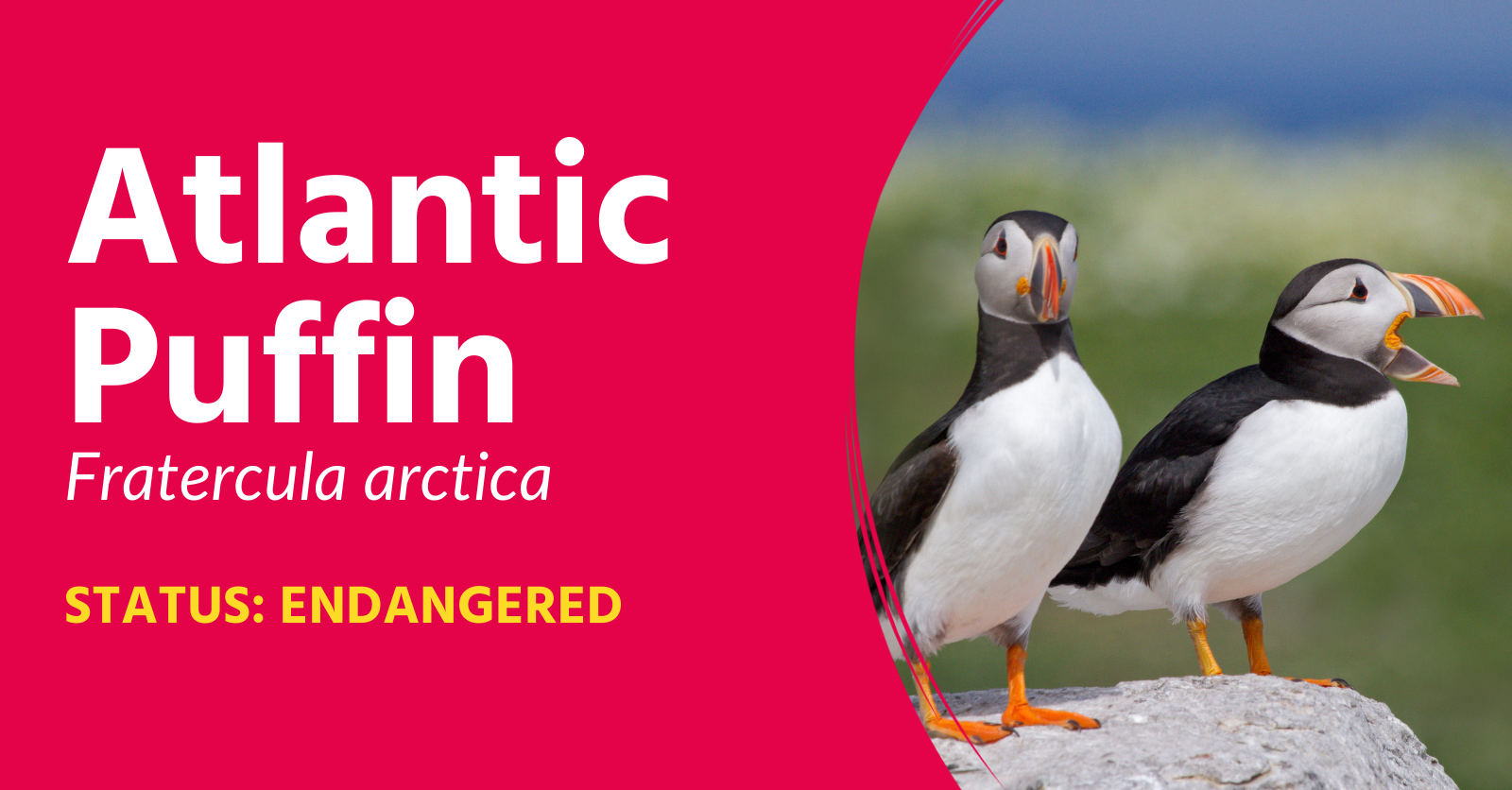 While the headlines in the new European Red List are stark, there is also some good news. The improved status of the Red Kite (Milvus milvus) [3] and the Azores Bullfinch (Pyrrhula murina) [4] – two remarkable conservation success stories – shows that targeted approaches to species recovery can work; while interventions such as well-designed agri-environment schemes can provide a lifeline to declining species like the Corncrake (Crex crex).

Anna Staneva, Interim Head of Conservation, BirdLife Europe:
Birds have been on this planet for longer than we have, but at the speed humans are exploiting and destructing, we are seeing some species plummet towards extinction. The Red List is a crucial resource for everyone working to stop the biodiversity and climate crises, because where birds are in trouble, nature is in trouble.

Claire Rutherford, Species Conservation Officer, BirdLife Europe:
One take away message from this Red List is that we can improve the the plight of Europe’s birds. Bird populations in Europe are dropping mainly because they are losing their habitats, and there are solutions to that. Large-scale restoration work alongside the protection of the few natural habitats left in Europe, will not only help birds survive, but will help humanity survive.

Martin Harper, Regional Director, BirdLife Europe:
The results demonstrate that we are failing to manage our land, freshwater, and seas sustainably. We want and need Europe to lead the world in restoring nature, but for that to happen, nothing short of a transformation to our economies is needed. This transformation must begin NOW, in what the UN has called the Decade of Ecological Restoration. 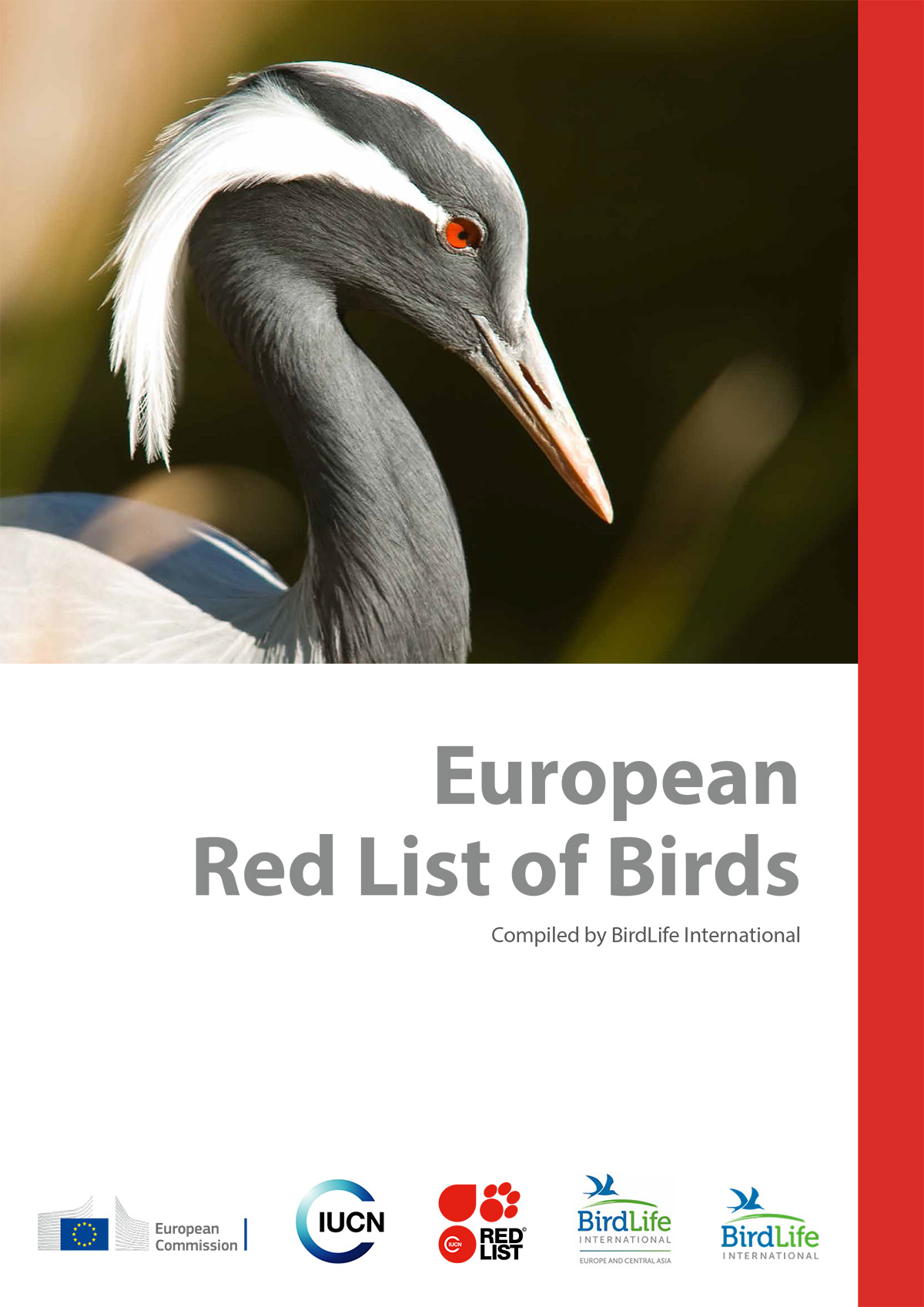 [3]: The conservation status of the Red Kite (Milvus milvus) has changed from Near Threatened to Least Concern

[4]: The conservation status of the Azores Bullfinch (Pyrrhula murina) has changed from Endangered to Vulnerable