Scientists comprising a team of European collaborators from RSPB, BirdLife International and the Czech Society for Ornithology analysed data for 378 out of 445 bird species native to countries in the EU.

Between 1980 to 2017, the authors estimate an overall population decline between 17% and 19%, equating to a loss of between 560 and 620 million individual birds. In fact, some 900 million birds have been lost during that period, however, this is set against an increase of around 340 million in certain species. Very large declines in a small number of common species account for a large proportion of these losses and the same is true of the increases.

The once ubiquitous house sparrow has been the worst hit. It has lost 50% of its population since 1980, a total of 247 million birds. Its close relative, the tree sparrow, has also lost 30 million birds. Both have been affected in changes in agricultural policy and management, however, house sparrows in cities have also declined. The reasons for these urban declines are not clear but may be linked to food shortage, the spread of avian malaria or the effects of air pollution. 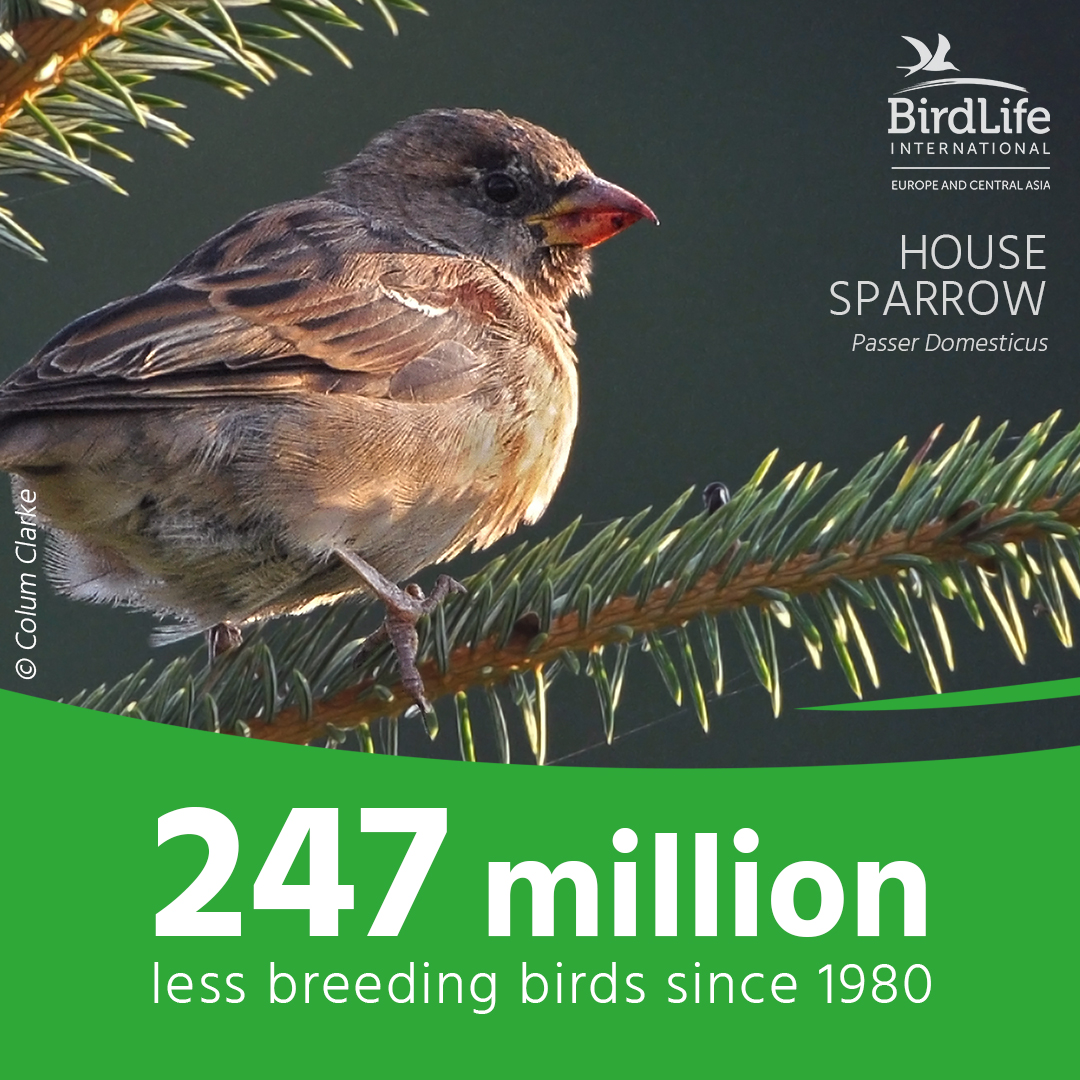 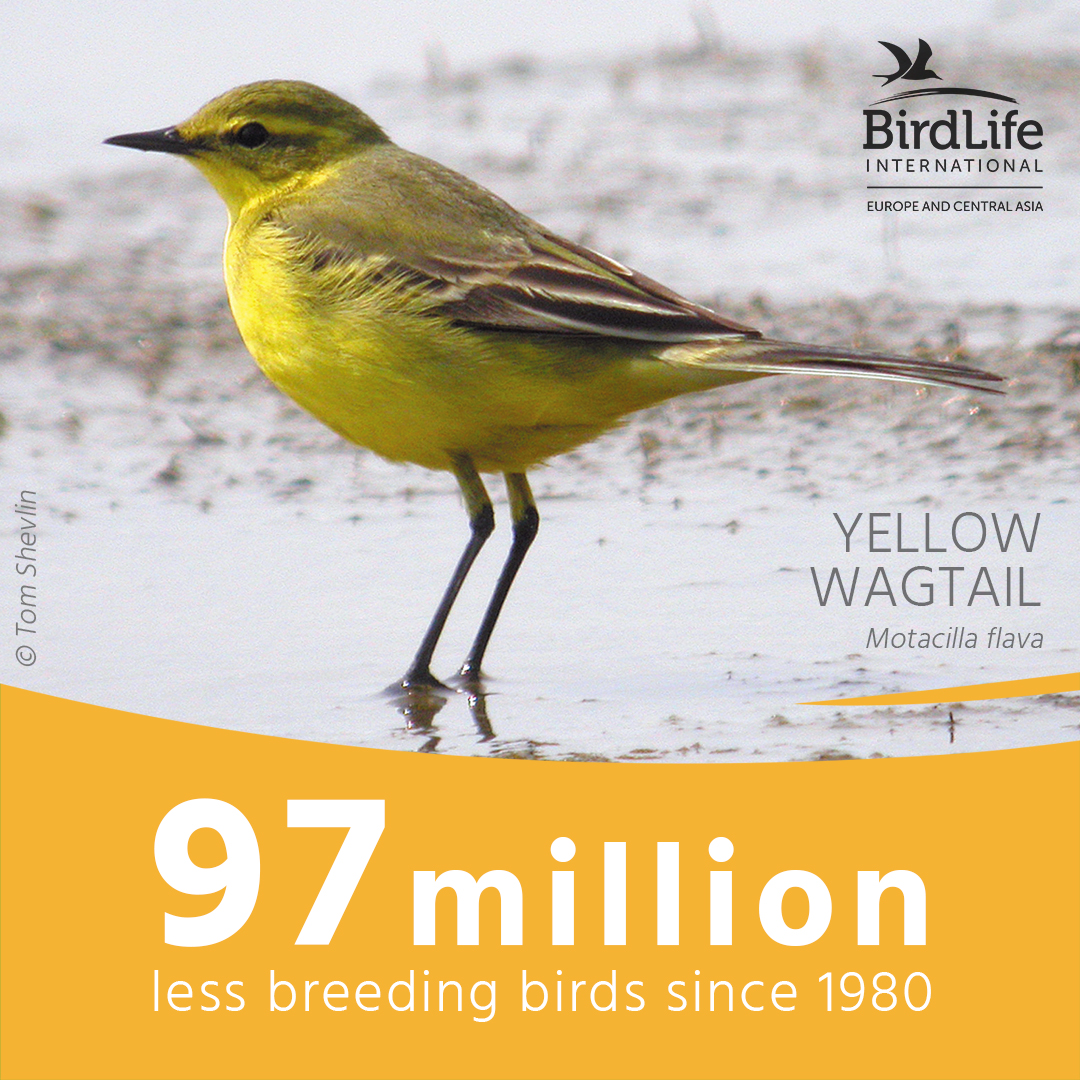 When comparing populations by habitat, the highest total losses were seen amongst farmland and grassland birds. It is widely recognised that changes in farming practices driven by policy are responsible for a precipitous decline in wildlife.  As a group long-distance migrants such as willow warbler and yellow wagtail have also declined proportionally more than other groups, as have shorebirds such as lapwing and dotterel.

Whilst much of the decline in bird numbers occurred during the 1980s and 1990s, in the last decade the rate has slowed. In the EU, the Birds Directive and the Habitats Directive provide legal protection to priority species and habitats and have been shown to benefit bird species, as well as enhancing habitat protection.

As an example, seven species of birds of prey have increased in recent decades following increased protection and reductions in pesticides and persecution, as well as from the introduction of targeted recovery projects. Without the introduction of these directives, there is little doubt that declines in many species would have been much worse.

However, this work supports previous research showing substantial recent biodiversity loss. The decline of common and abundant birds shows that further broader scale conservation work is still required. There is an urgent need to conserve birds associated with agriculture, as well as long distance migrant birds across their migratory journeys.

Importantly, the loss of common and abundant species is a concern because it implies damage to our ecosystems and their function, and potentially to the delivery of ecosystem services upon which humanity depends. The dominance of common species means that changes in their populations may have large implications for the health our of our ecosystems.

Anna Staneva, BirdLife Europe Interim Head of Conservation said: “This report loudly and clearly shows that nature is sounding the alarm. While protecting birds that are already rare or endangered has resulted in some successful recoveries, this doesn't seem to be enough to sustain the populations of abundant species.Common birds are becoming less and less common, largely because the spaces they depend on are being wiped out by humans. Nature has been eradicated from our farmland, sea and cities. Governments across all of Europe must establish legally binding targets for nature restoration, otherwise, the consequences will be severe, including for our own species.”. 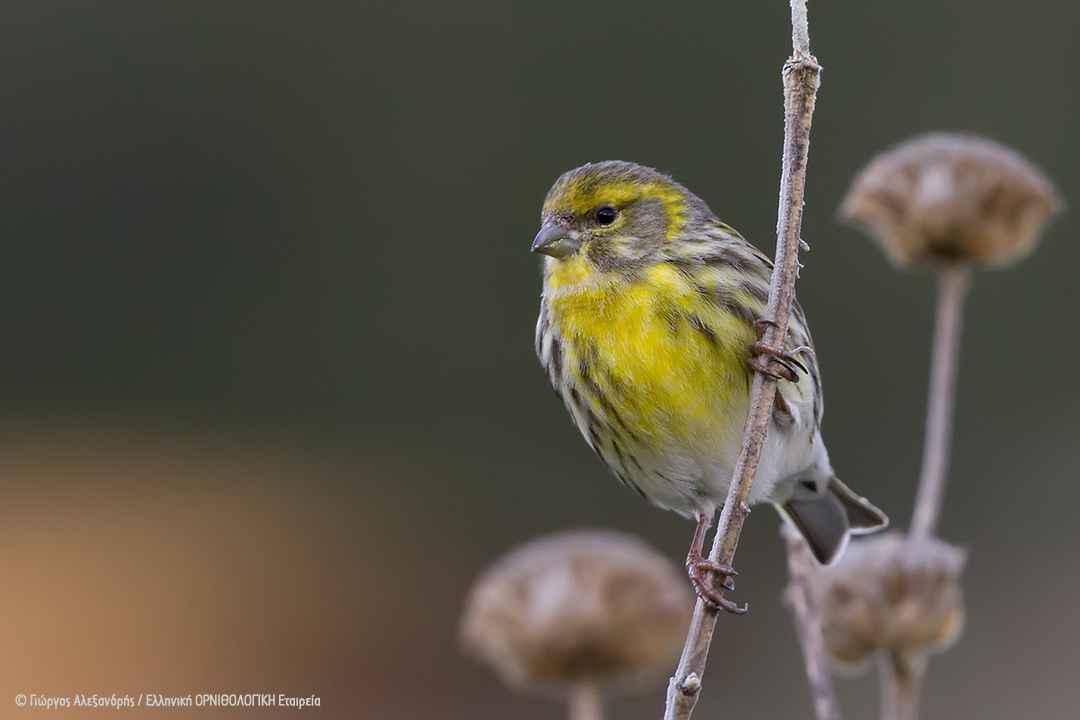 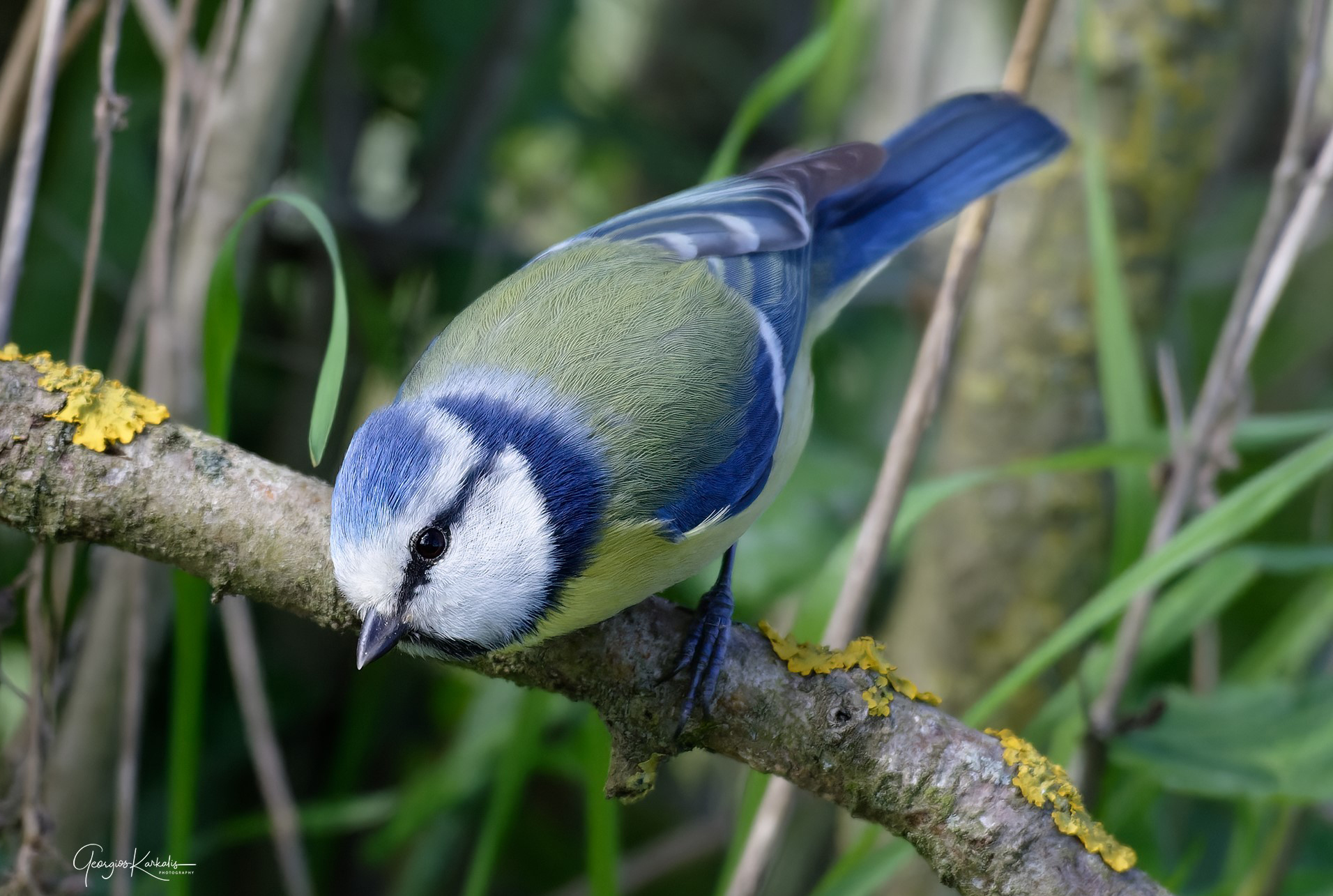 3. The RSPB is the UK’s largest nature conservation charity, inspiring everyone to give nature a home. Together with our partners, we protect threatened birds and wildlife so our towns, coast and countryside will teem with life once again. We play a leading role in BirdLife International, a worldwide partnership of nature conservation organisations.

5. The Pan-European Common Bird Monitoring Scheme project commenced in January 2002 as a joint initiative of the European Bird Census Council (EBCC) and BirdLife International. The project has been supported by the Royal Society for the Protection of Birds (RSPB) and funded by the European Commission. The main PECBMS ‘s goal is to use common birds as indicators of the general state of nature using large-scale and long-term monitoring data on changes in breeding populations across Europe. The PECBMS indicators have been accepted as the biodiversity indicators for the EU´s Structural Indicator and Indicators of Sustainable Development of the EU.